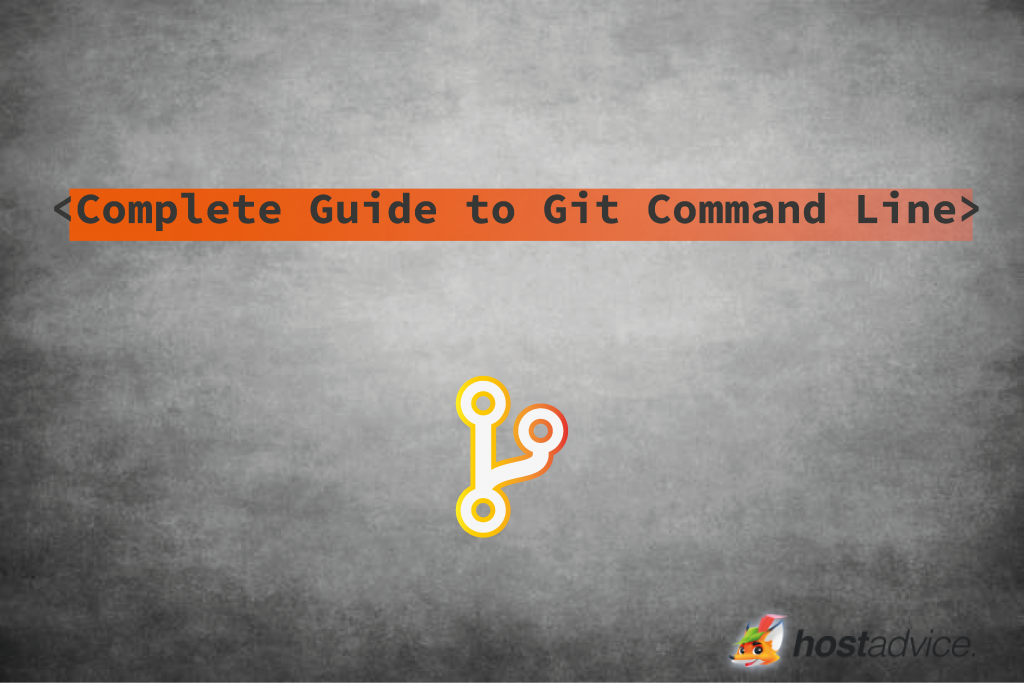 What Do I Need?

One of the most popular source control systems available, Git has been around for a very long time. Git is a completely mature and actively maintained open-source project originally developed by Linus Torvalds in 2005. Who is Linus Torvalds? Only the world-famous creator of the Linux operating system kernel. A simply monumental amount of software projects rely on Git for version control. The beauty of Git is it’s a decentralized approach to version control. Having a distributed architecture, it’s an example of a distributed version control system or DVCS. Instead of only having one place for the full version history of the software as is popularly prescribed with once-popular version control systems like CVS or Subversion, or SVN, in Git, every developer’s working copy of the code is also a repository that can contain the full history of all the submitted changes.

With the web hosting market more crowded than ever, 20-year industry veteran has launched some exciting new kit to stay ahead of the competition. Its new line of bare-metal servers is being rolled out in data centers in New York, Miami, Chicago, Kansas City, Los Angeles, and Seattle. The equipment is based on 2nd and 3rd generation Intel Xeon Scalable Processors, and we’re expecting big changes in terms of performance and capacity. 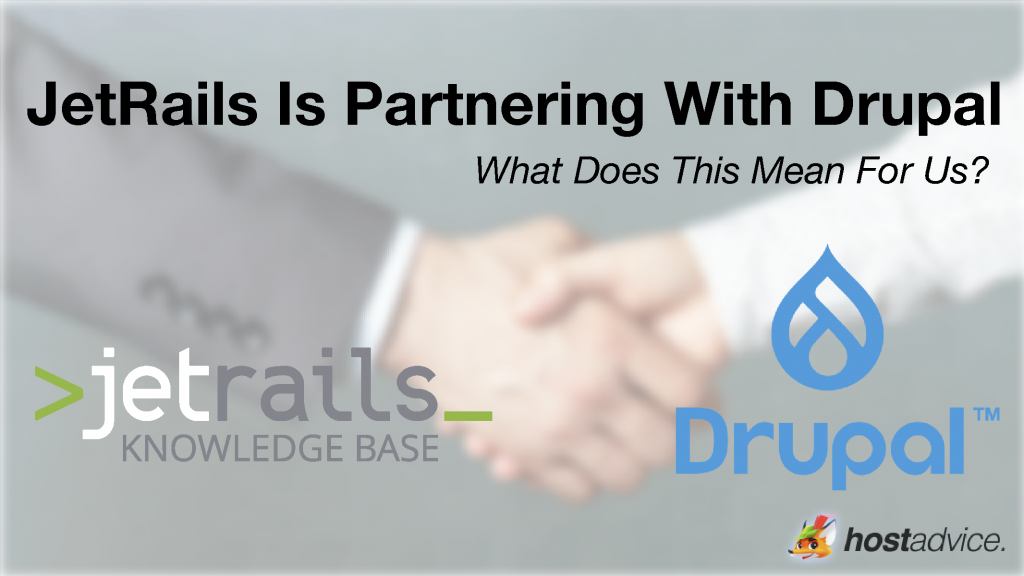 Drupal, the popular not-for-profit content management software, just found itself a brand new partner in the managed hosting platform, JetRails. The web host has more than two decades of industry experience and has established itself as a premium provider of fully managed hosting solutions. But what does this new partnership with Drupal mean for current and future users?

In December 2020, GoDaddy announced that it was buying payments processor, Poynt, for a cool $320 million in cash, plus an extra $45 million in deferred future payments. We’ve delved into the details of the deal to find out what such a large acquisition means for both current and future customers of the hosting behemoth. 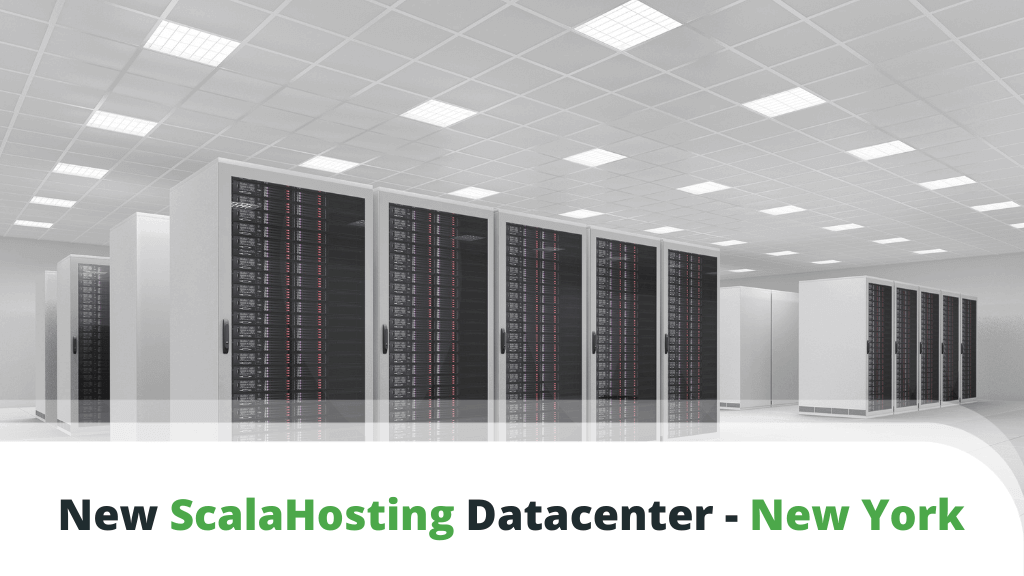 has made good on its promise to expand its network of server locations across the US with the grand opening of its Hawthorne data center in New York State. It’s partnered  with TierPoint to get the site up and running, and we decided to find out what this means for you and what you can expect from this shiny new addition to its service.

To make the experience of HostAdvice users better we collect next information about reviewer:

Full Name - we show it in the review in different places on our website and inside our widgets on 3rd party websites if they use it.

Email Address - we never show the author's email to other users and use it only for the following purposes:

This information is optional and you can skip it if you don't want to share this.

Link to social page - we use the link to the social profile to get user avatar from it and makes author's name a link so users can be sure that this review is posted by the real person. It will be shown in the review in different places on our website and inside our widgets on 3rd party websites if they use it. This information is optional and you can skip it if you don't want to share this.

Important! All reviewers can request the deletion of any personal information and it will be deleted within the 48 hours after the request.